The Pavers Foundation has donated £2,100 to North Wales Accessible Holidays for the Blind and Visually Impaired

The Pavers Foundation are delighted to announce that they have made a donation of £2,100 to the North Wales Accessible Holidays for the Blind and Visually Impaired, following a nomination from  Tim Morrey, Manager of the Pavers store in Mostyn Street Llandudno.

The charity, run by volunteers, helps adults and children who are blind or visually impaired, to access safe and comfortable adapted caravan holidays in North Wales. The charity was established in 2017 by Nigel Garry, who lost his sight in 1977 at the age of 19, following a decline in local specialist hotels for this client group. Since gaining charitable status on the 16th January 2017 the charity has raised the colossal sum of £195,097, including the £2,100 donation from Pavers. 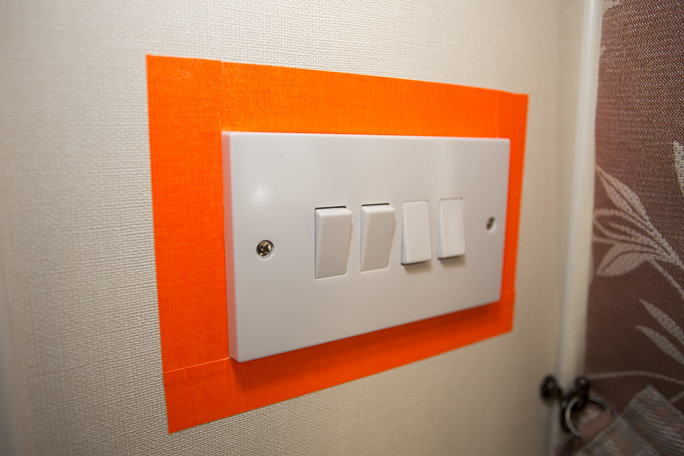 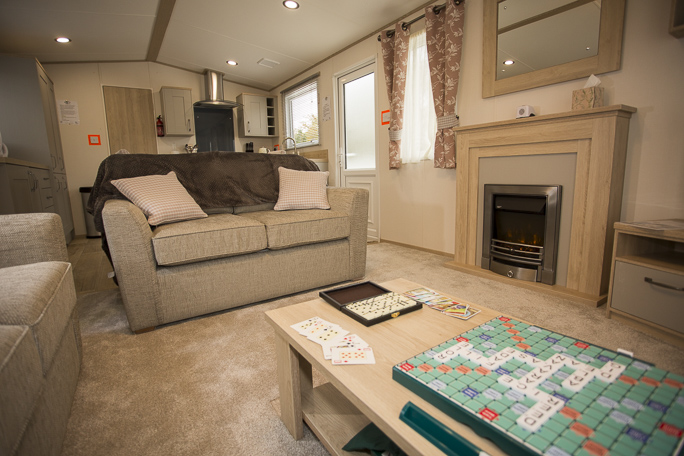 The inside of a fully adapted caravan

This donation has enabled the charity to provide ramp access to their fully adapted and accessible static caravan at the Lyons Robin Hood site and it’s also helped them to provide an enclosed area for guide and assistance dogs. 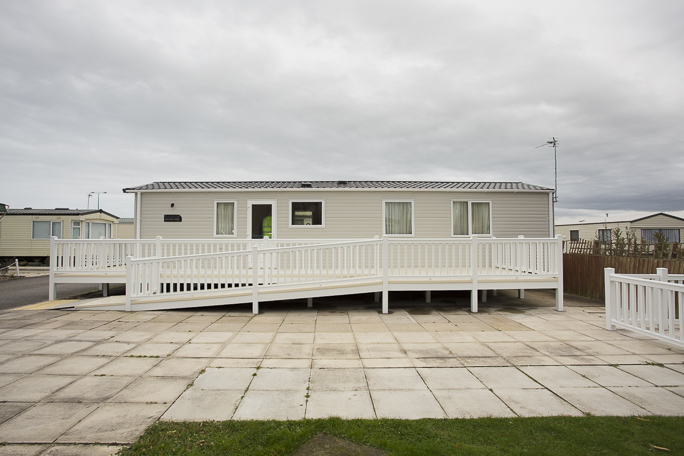 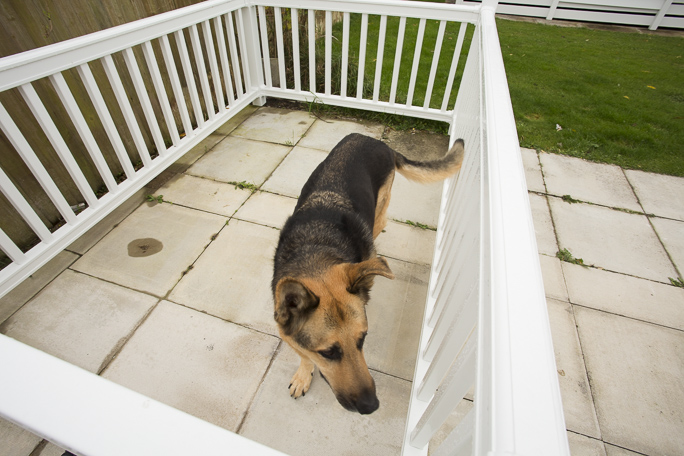 “I have been a supporter of North Wales Accessible Holidays for the Blind and Visually Impaired since meeting Nigel in our Llandudno store. His passion for the charity is infectious and his achievements so far, just through volunteers, is truly amazing” 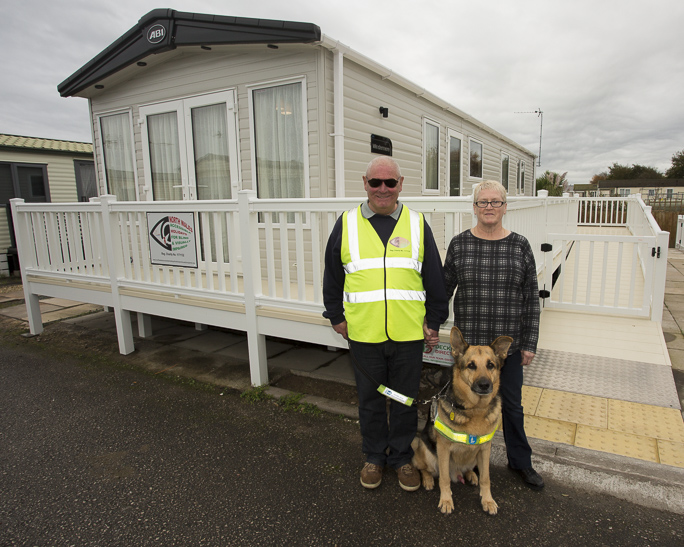 "As Chairman I would like to endorse and reiterate just how grateful we are to all management and employees of Pavers, Jones Bootmaker and Herring Shoes. Pavers shoes have enabled our Charity, North Wales Accessible Holidays for Blind and Visually Impaired, to make massive strides.”