The Stroke Association receives £1,000 from the Pavers Foundation

Earlier this year Kevin Atkinson, Warehouse Floor Manager at our Head Office in York, completed the Edinburgh Marathon to raise money for the Stroke Association. Kev applied through our grant initiative scheme to support his fundraising and secured a donation for his chosen charity of £1,000!

After suffering from a stroke in 2013, Kev had to learn to walk again, and slowly began to run to increase his fitness and reduce his blood pressure. Growing from strength to strength Kev has trained incredibly hard, he was initially unable to run to the end of his street and has gone on to complete 10K’s, 10-mile races and half marathons!

“I chose to support the Stroke Association as the charity means a lot to me when I completed my first 10k in 2014 (following my stroke the year earlier), they’ve always been very supportive, which is why I decided to support them again. The marathon was the hardest thing I have ever done and not something I will be attempting again! I’m planning on sticking to things I can physically do now; however, I’m pleased I was able to raise this amount for the charity!”

The Stroke Association is a national charity offering support to people who have suffered a stroke and helps to rebuild their lives. The charity provides specialist support, funds critical research and campaigns to ensure that people affected by stroke receive the very best care and support.

Stroke strikes every 5 minutes in the UK.

When stroke strikes, part of your brain shuts down and so does a part of your body. The impact varies depending on which part of the brain is affected. It could be anything from wiping out your speech and physical abilities, to affecting your emotions and personality.

Recovery is tough, but with the right specialist support and a lot of courage and determination, the brain can adapt. Everyone deserves to live the best life they can after stroke. That’s why the Stroke Association are committed to offering stroke survivors the practical support they need to rebuild their independence. From local community support groups, to their helpline, they’re passionate about being there for everyone impacted by stroke. 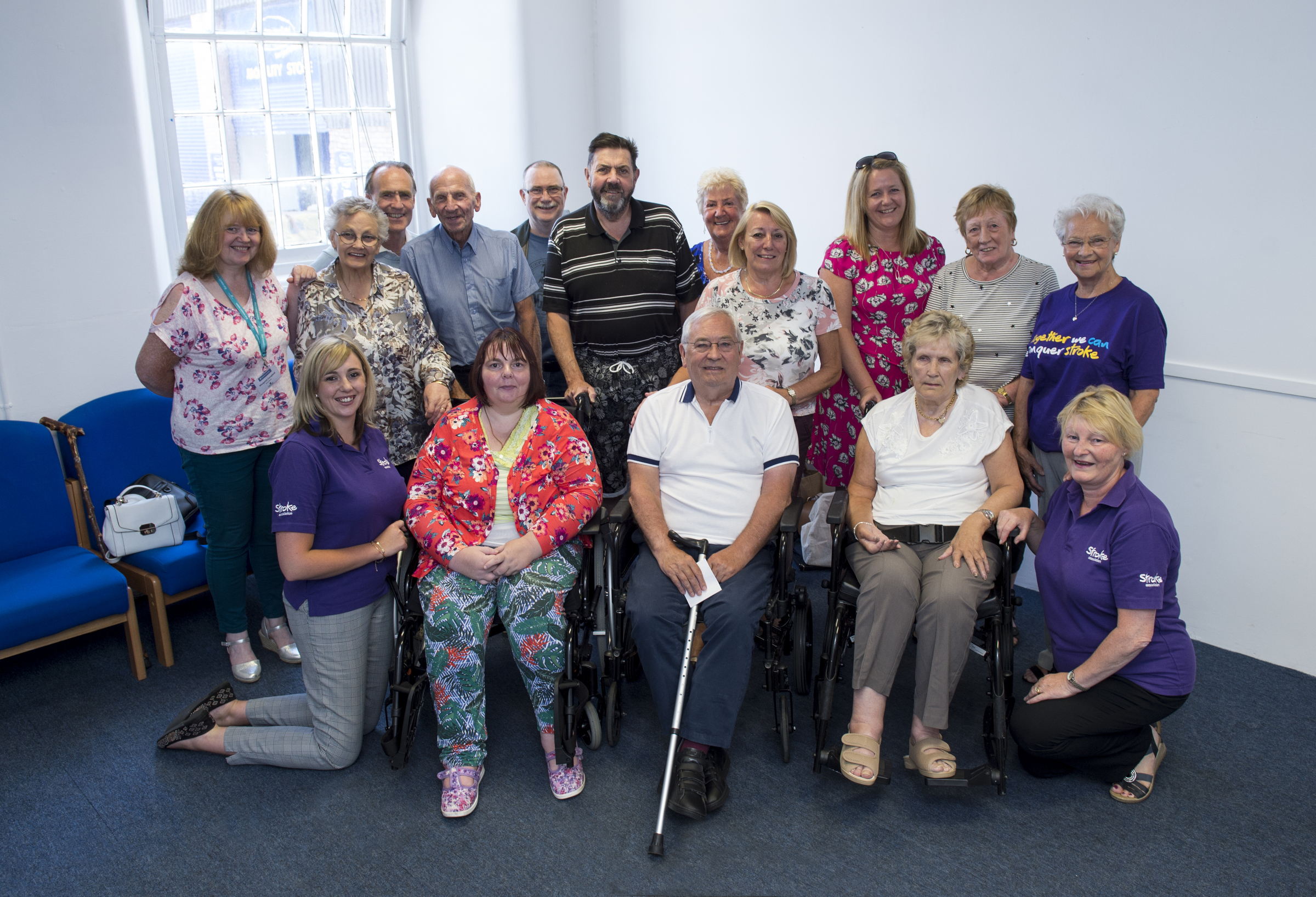 “The Stroke Association are thrilled to receive a donation of £1,000 from the Pavers Foundation. The donation will go towards funding research, raising awareness and supporting people affected by stroke.”

We were delighted to discover that with the Foundation’s donation, Kev managed to raise a grand total of £2,800 for the Stroke Association! To find out more about this amazing charity, please visit www.stroke.org.uk.