Marton Furness hockey club can do more thanks to grant

The Pavers Foundation has made a £1,000 donation to Marton Furness Hockey Club, based in Marton, near Middlesbrough following a grant application from Jonathan Wall, Junior Web Developer at Pavers Head Office.

Jonathan Wall has been a member of the Club for over two years:

“Marton Furness Hockey Club is a welcoming community-orientated club which always strives for the progression and development of their players and non-playing members both on the pitch and off the pitch.” - Jonathan Wall

The club’s aim is to make hockey accessible to people of all ages, in a family friendly environment. The club as well as support other charities and causes to provide better support to young people in the local community who may not be able to afford the equipment required to participate.

“I chose Marton Furness because of their enthusiasm for developing their players and encouraging the community to take up sport for better well-being.

The club is looking to expand its capability to offer accessible hockey to people of all ages, with a primary focus on junior development. As part of its aim to be recognised as ‘Club of the Year’ nationally, the club will be a pilot club for England Hockey’s Hockey Heroes and is starting its own initiative Hockey tots and a six to eight year old local league. 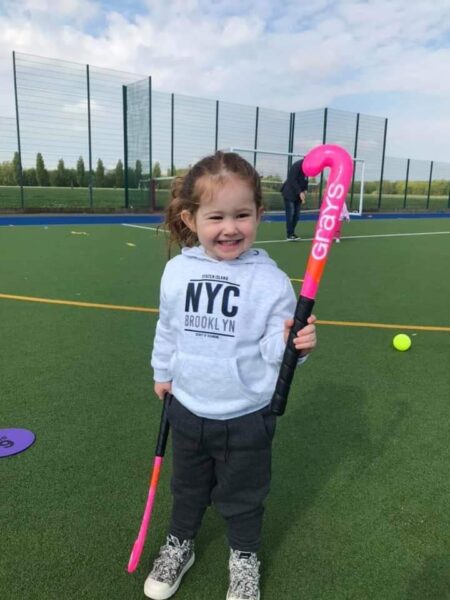 One of the hockey club's younger members at hockey practice.

This grant from the Pavers Foundation will enable Marton Furness Hockey Club to develop a primary school U12s league for primary schools close to the club. The club will then host a league winners finals day as well as a whole schools festival to round out the season.

Nigel Hornsby, Hon. Secretary and Head Coach of Marton Furness Hockey Club explains how the club will benefit from this donation in more detail:

Our aim is to run adapted leagues where we re-frame competition in line with School Games philosophy by adding in power plays, jokers to double points and win quarters rather than games to score league points. We see this format being an exciting, engaging and inclusive way of introducing all levels of ability into competitive hockey and make transition from school to club easier. We are really excited to start working with schools to develop their staff skills and run the local primary school leagues for the children.” 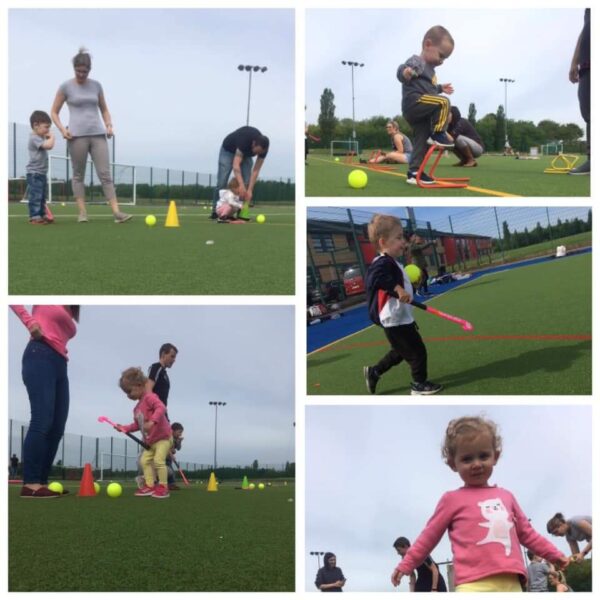 Jonathan Wall, who made the application, explains how the donation will benefit the wider community and the future of the sport itself:

“This donation will benefit young children in some of the most deprived areas of the country with some of the highest levels of inactivity. Hockey is not a cheap sport to play and we understand it may not be accessible for people to join in for various circumstances.